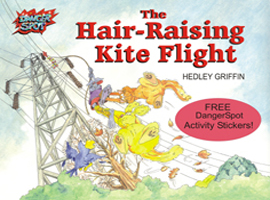 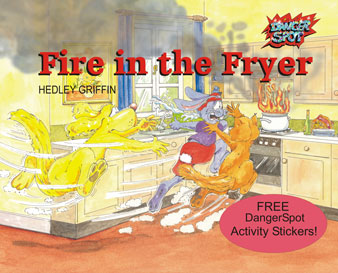 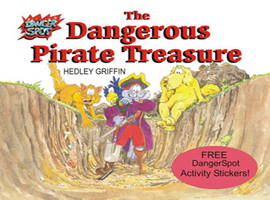 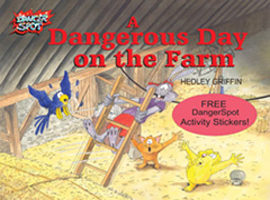 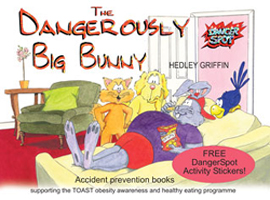 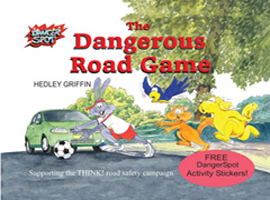 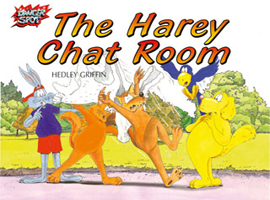 Harey, The hare-brained rabbit is typing a letter in a chat room, while his friends look on. 'That's great! Lucy Lamb wants to be my friend and write to me,' yelled Harey in excitement. Next day, they go out to meet Lucy Lamb in the park and discover a wolf in sheep's clothing.Contains no stickers 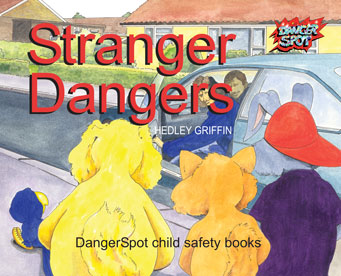 It is the day of Halloween and Harey, the hare-brained rabbit, and his friends go playing and looking for ghosts in a disused factory building with dangerous results. They are approached several times during the day by a strange man and woman. That night, they dress up and go out knocking on people's doors, when Harey is finally kidnapped by the two strangers, but rescued in the end.Contains no stickers 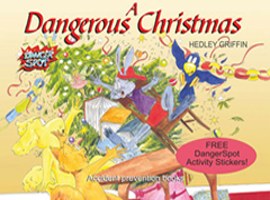 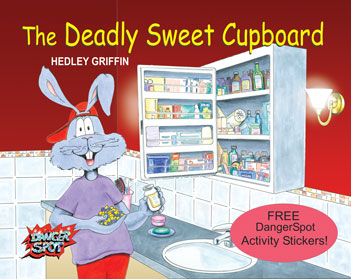 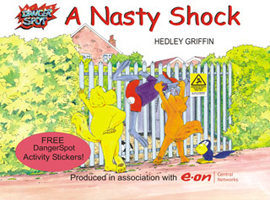 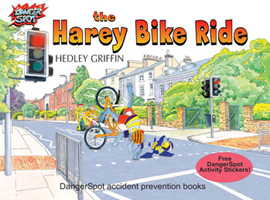 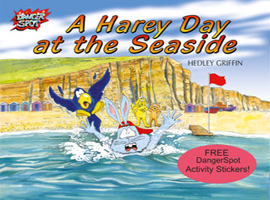 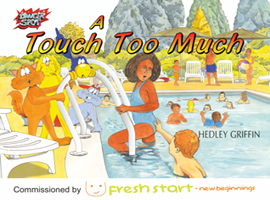 A children's picture book highlighting the dangers of sexual abuse.
Harey and his friends bump into two children and are invited to a party. It is there that they witness and put a stop to sexual abuse and a stranger trying to take photographs of the children in the local park swimming pool.Contains no stickers 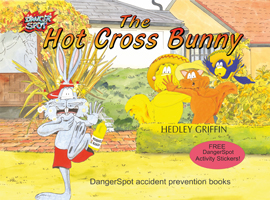 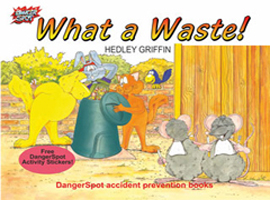 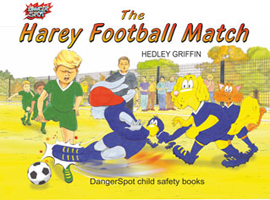 These amusing stories entertain your children while promoting a safety message.

Harey, the hare-brained rabbit, is always rushing around, having accidents.
His antics illustrate a whole range of potential dangers which might hurt your child, including electricity dangers, electrical and fire hazards, chemicals and poisons, burns and scalds, falls and other injuries, stranger danger, chat rooms, beach safety awareness, as well as childhood obesity issues and road safety. Read these picture books to your children and help to avoid accidents.
They help to teach adults about safety as well.
Our picture book age range is 3-7 years